Some wow-inducing digital displays are going up in a most surprising places: Airports. On today’s episode of NanoSessions, Brett Farley, director of strategic business development for NanoLumens, discusses how digital displays range from everyday way-finding signage to dynamic art and spectacular displays.

“Everything from emergency alert systems, to dynamic signage from different CMS’, dynamic airport displays are both functional for safety and way-finding, and spectacular for art displays,” Farley said.

On the podcast, Farley went into detail about the particular innovation happening at the Changi Airport in Singapore, which has evolved from an airport to a true destination for people.

“It’s an airport, an amusement park, a destination, all-in-one,” he said.

Farley also shared what innovations NanoLumens is working on next, and what the future of airports could be. These changes represent a re-imagination of the modern air travel experience. An experience, he said, that is getting better all the time. 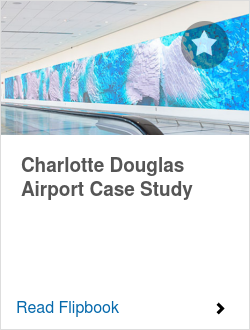 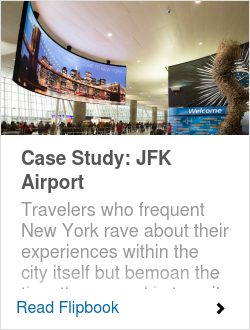 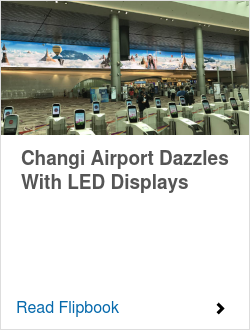 NanoLumens is a US-based LED solutions expert, providing an unmatched customer experience from concept to completion. By collaborating with our clients every step of the way, we enable the freedom to create unique display solutions. If you can dream it, we can build it.